Get fresh music recommendations delivered to your inbox every Friday.

Seasons upon a Year 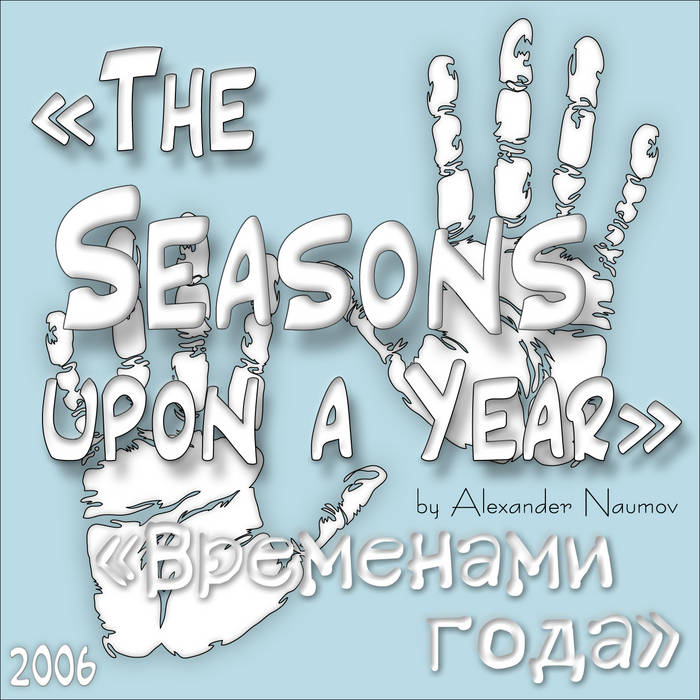 «Seasons upon a Year»

The Third opus.
Written during the period from november 2003 to december 2006.
Revision 2016 onwards.

It is clear, any serious, significant composer has to and even obliged to write some serious compositions, more or less progressive works. Now we are not going to discuss the matter if works determine a composer or, opposite, composer personality determines the works. If the composer wants indeed to hold his own ground as serious, significant composer, he must present to the gaming public a number of appropriate compositions, more or less progressive works. Among these works the software certainly applies, more or less progressive work with quoting "seasons" theme or, as it is sometimes called, "the Seasons upon a Year". Of course in composition the author is trying to find his own expression, his own incarnation of cycling idea , even deep study of cycling idea, and it should be understood that the cyclicality in this case – is not function, but structure. We are not going to discuss in details the idea of cycling as it not directly related, in the literal meaning of the word, with important, significant composer activity.

If you insist the transition of whole essence from theme to theme, from part to part show that and thematic essence can be revealed and manifested in different forms. This simple and even banal idea is the main idea of this program and more or less progressive work and this is base of its pathos, an old but still not denied one.

Bandcamp Daily  your guide to the world of Bandcamp